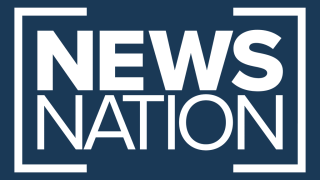 The executive order creates an increased private-public partnership to ensure the U.S. is protected against future attacks, modernizes the cybersecurity practices of the federal government and implements an “energy star” style rating system for software companies.

“I think we’re at the point where cybersecurity becomes a first-class citizen, for when we run our businesses and our governments,” said New Jersey Institute of Technology Distinguished Professor and Institute for Data Science director David Bader in a recent interview discussing the Exchange Hack.

Ransomware incidents have increasingly targeted higher profile targets and key infrastructure. The Colonial Pipeline incident impacted 45% of all the nation’s fuel, while another incident earlier this year could have poisoned an entire city in Florida.

The executive order requires IT providers to share information about breaches impacting the federal government and removing any barriers that would prevent someone from getting government assistance in the event of a hack.

“I think we have to make a greater investment in education as it relates to being able to train and graduate more people proficient in cybersecurity,” said Biden during remarks Wednesday.

A modernized labeling system for the software companies that rank security and require a baseline protection standard for all software sold to the government, the Biden administration hopes will strengthen the baseline national cybersecurity standards.

The Biden administration will also create a cybersecurity safety review board that will be government-led with private sector partners and a standard playbook and logging system for when private corporations or the national sector are hacked.