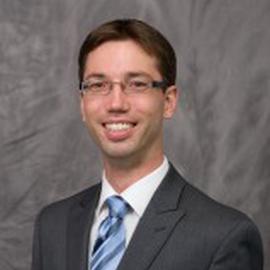 Since his time in Karlsruhe, Henning has acquired significant funding from DFG, BMBF, and MWK Baden-Wuerttemberg. Together with his co-authors, he received the Best Algorithms Paper Award at the 22nd IEEE International Parallel and Distributed Processing Symposium and the Best Paper Award of the 2015 International Symposium on Foundations and Applications of Big Data Analytics.